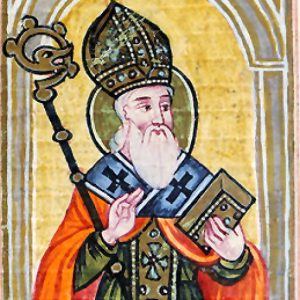 A prayer for every hour of the day

“I Confess with Faith” 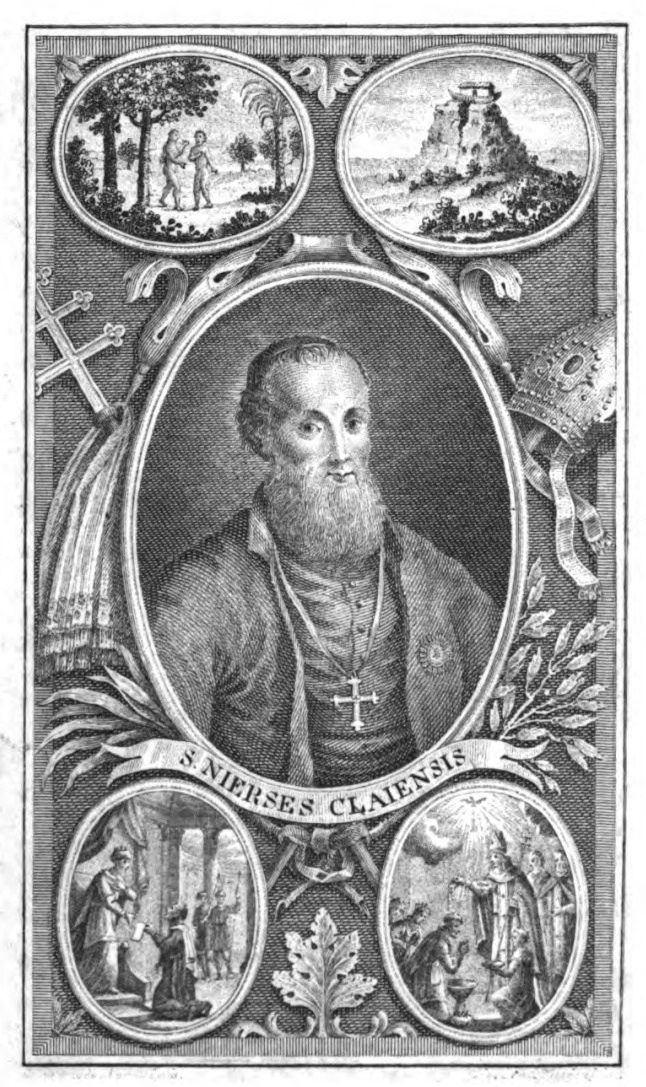 The Mekhitarists (in Armenian: Մխիթարեաններ) are a congregation of Benedictine monks of the Armenian Catholic Church. It was founded in 1701 in Constantinople as a religious institute by the Armenian Catholic monk Mekhitar of Sebastea (1676 – 1749). In its initial inception, the foundation can be conceived as an attempted reform of monachism in the Christian East.

In 1706, Mekhitar and his disciples moved to Morea (present day Peloponnese, Greece), a Venetian territory of that time, where they built a monastery in Modon (present day Methoni). In 1712 the order received papal approval, as a religious foundation under the Benedictine rule, and monk Mekhitar was appointed as abbot.

In 1715, the brotherhood migrated to Venice. In 1717, they were settled at the isle of San Lazzaro, an islet located in the Venetian Lagoon. Mekhitar spent a lifetime working for the firm establishment of the foundation. In his honour, the members of the order are universally known as Mekhitarists. The island of San Lazzaro remains the headquarters of Mekhitarists’ congregation up to this date.

In 1773, a group of Mekhitarists monks, established a new congregation in Trieste. In 1805, during the Napoleonic wars, the congregation moved in Vienna. They were sheltered in an old Capuchin convent in St. Ulrich. In 1837, they moved at Mechitaristengasse, where their premises remain until today. In the year 2000, on the 300th anniversary of the foundation, the Mekhitarists of Vienna and Venice were reunited in one order.

Mekhitarists are renowned for their series of scholarly publications on ancient Armenian and ancient Greek texts. Precious works which would otherwise have been lost. They have mastered the research on classical and modern Armenian language. The congregation has become one of the world’s most prominent centers of Armenian culture and Armenian studies. The Mekhitarists’ libraries in San Lazzaro and in Vienna are housing rare and valuable collections of Armenian books and manuscripts.

For their publishing activity, at the begining of 18th century, Mekhitarists relied on the printing works of the workshop of Antonio Bortoli, already equipped for printing in Armenian characters. In 1729, thanks to the support of a benefactor, Mekhitarists bought the materials of the old printing house of Voskan Vardapet in Amsterdam, from which the first Armenian edition of the Bible was published in 1667. They brought those printing materials to San Lazzaro, integrating them with new printing characters. Ever since, numerous important books and publications have been published in San Lazzaro, Venice. The Mekhitarists’ printing house in San Lazzaro has been established as an early major center of Armenian typography.

In 1862, “Havadov Khosdovanim” was already translated into 33 languages. While, in the 1871 and 1882 editions, there were introduced 3 more languages, raising the total number of translations up to 36. The 1882 publication is probably the most comprehensive collection of its kind. In the 1882 edition are based most of the books and the collections related to St. Nerses Shnorhali “Havadov Khosdovanim” prayer, that have been ever since published. 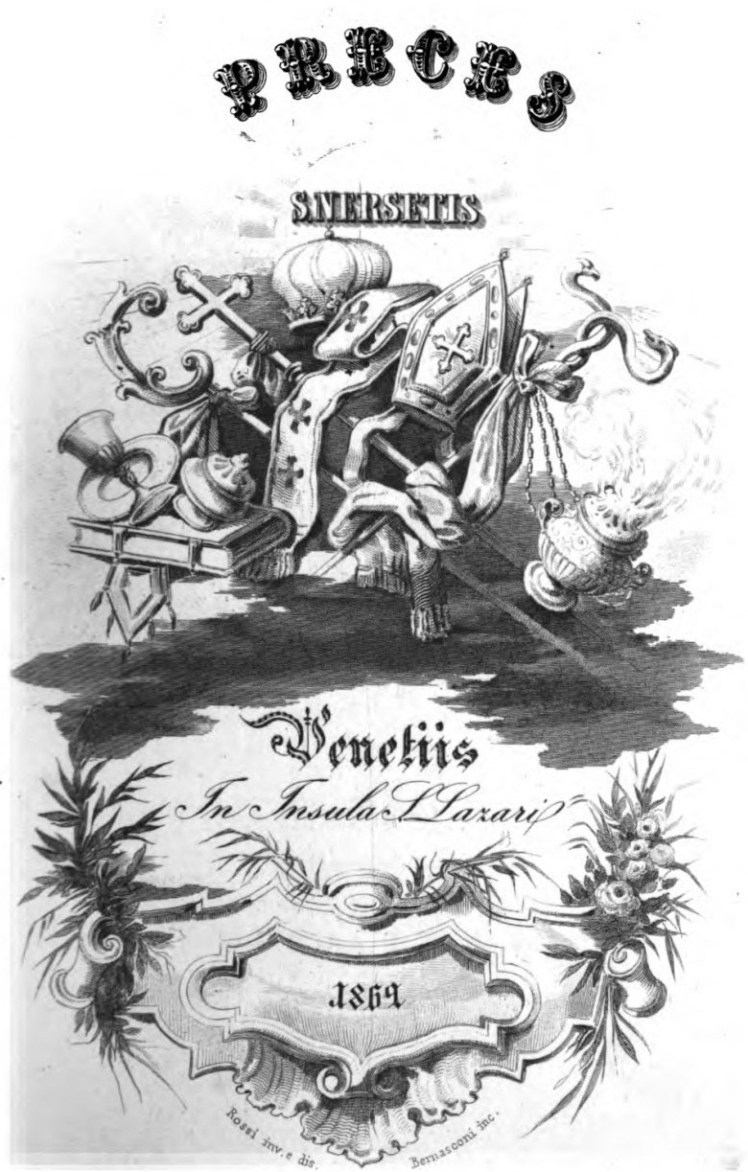